Maintained through the 20th Century by a small group of families on the Bass Strait Islands, particularly Cape Barren, shell stringing remains one of the Tasmanian Aboriginal Community’s most precious and closely guarded traditions

In 2010, concerns by some senior stringers about the future of shelling sparked a collaborative Community-driven, cultural renewal project: luna tunapri (women’s knowledge).

Since 2010, the Tasmanian Museum and Art Gallery (TMAG) has been working with the Community to facilitate a number of workshops in which women in the Community who had not had shell stringing passed down through their families were guided through the intricate processes of collecting, cleaning and stringing. Up to 20 women participated in these workshops. They were encouraged to look in their local areas for shell collecting beaches and to use the knowledge shared with them to develop their own distinctive shell stringing styles and new traditions.

Building on the overwhelming success of the luna tunapri project, the women aspired to share this journey with the wider Australian public, and for the first time through a national touring exhibition offer an insight into this most significant cultural practice.

For the first time shell necklaces made by Pakana Ancestors in the 1800s, the innovative necklaces of the women on Cape Barren Island during the 1970s and 1980s, acclaimed makers of today and the new wave of stringers who learnt through luna tunapri will be displayed together – celebrating Tasmanian Aboriginal shell stringing practices past, present and future.

kanalaritja: An Unbroken String is a culmination of the survival and transfer of knowledge across generations, a tribute to their Ancestral women who against all odds continued shell stringing as an act of resistance and cultural defiance and most of all a homage to the women from Cape Barren Island, as it is because of them, this tradition has survived until the present day. 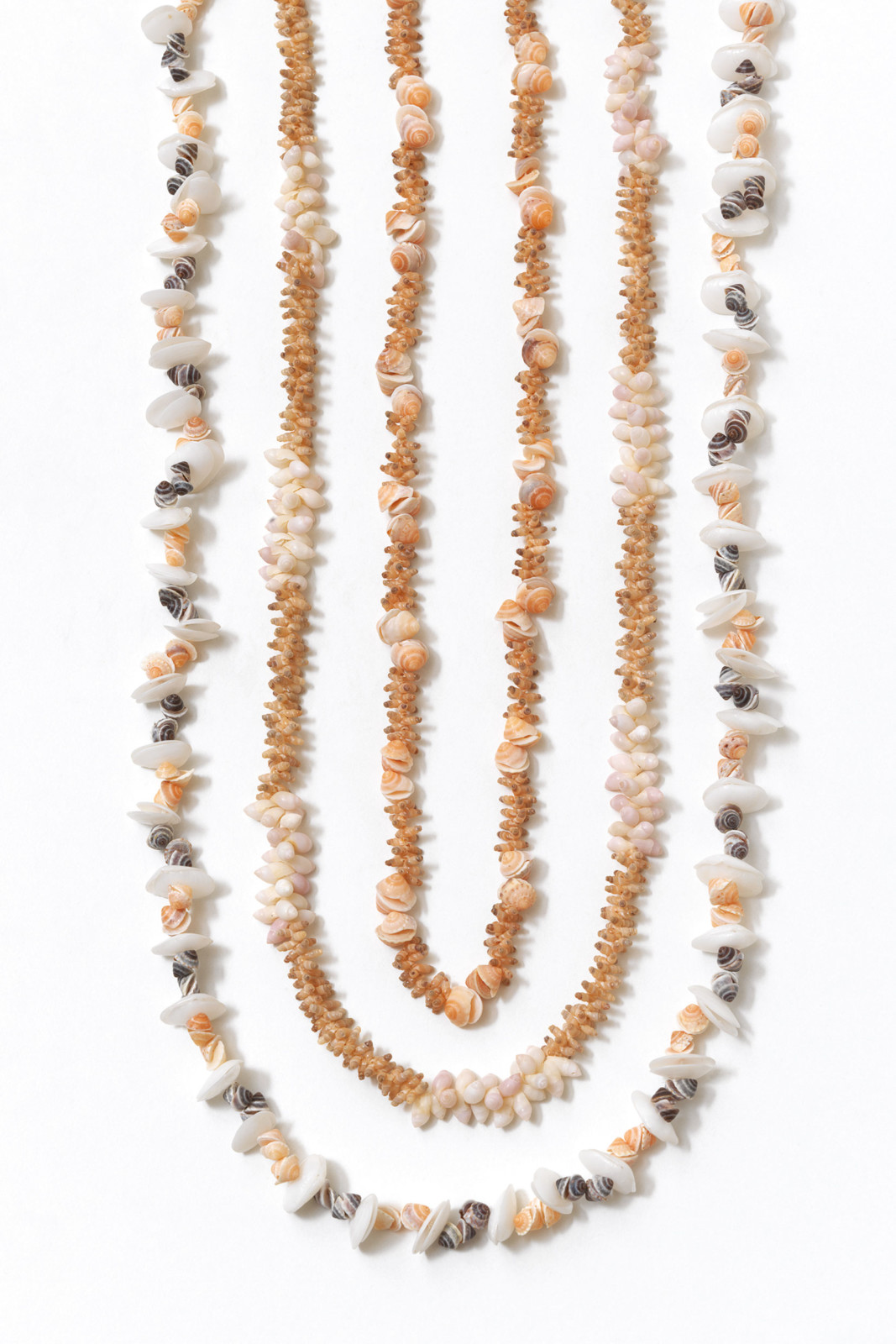 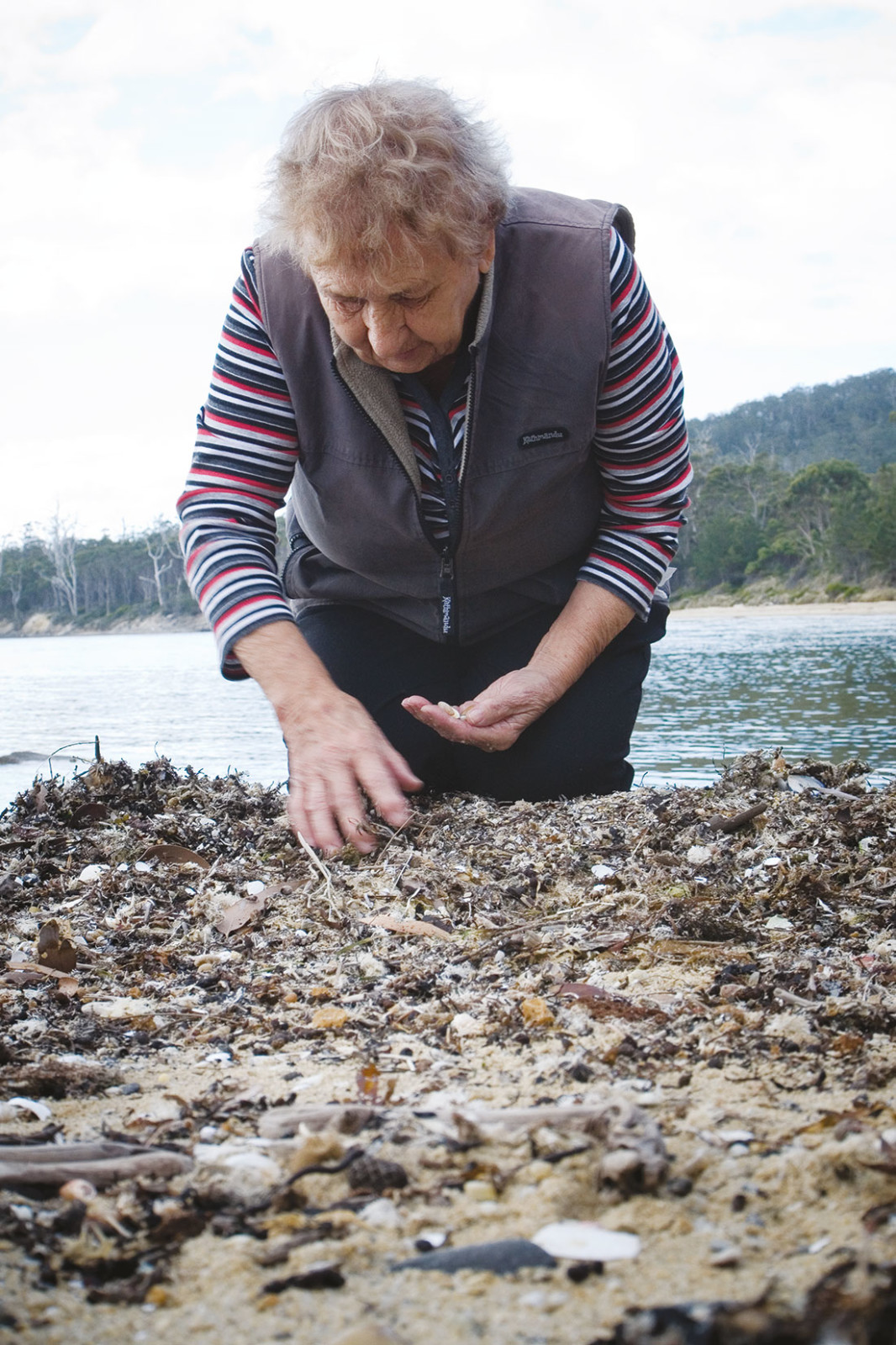 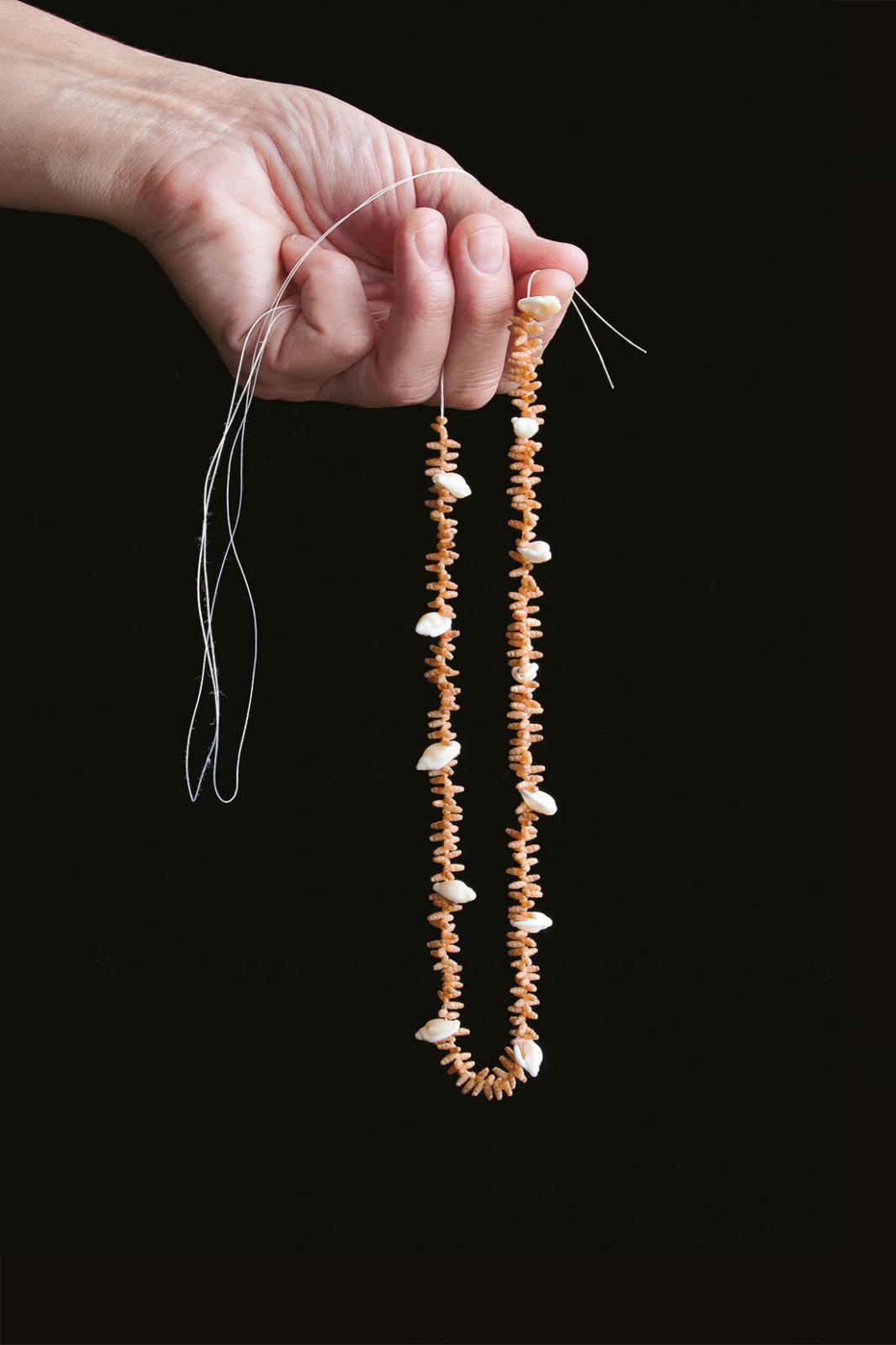 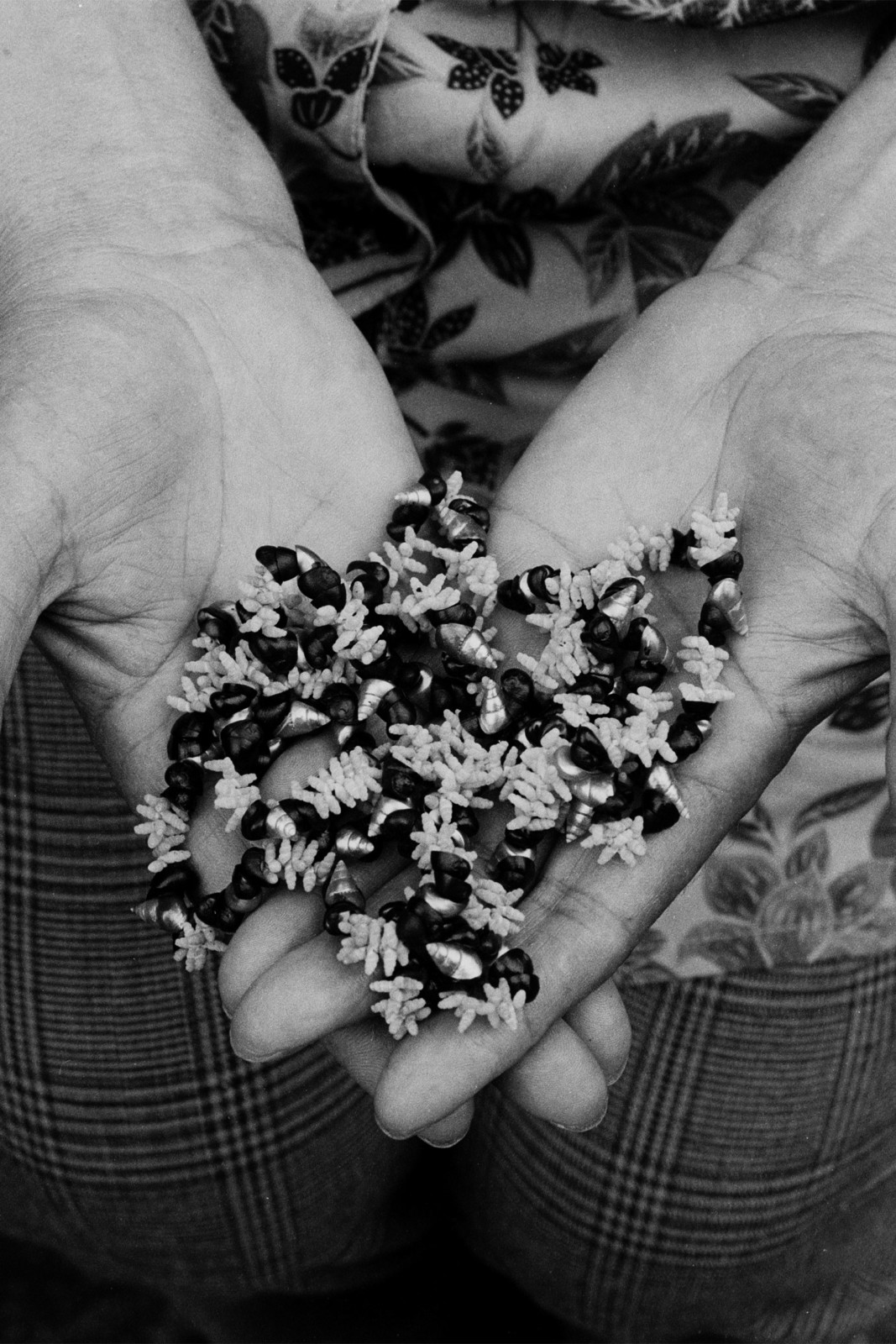 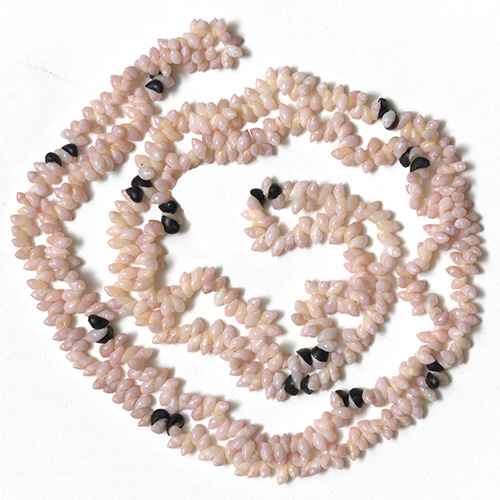 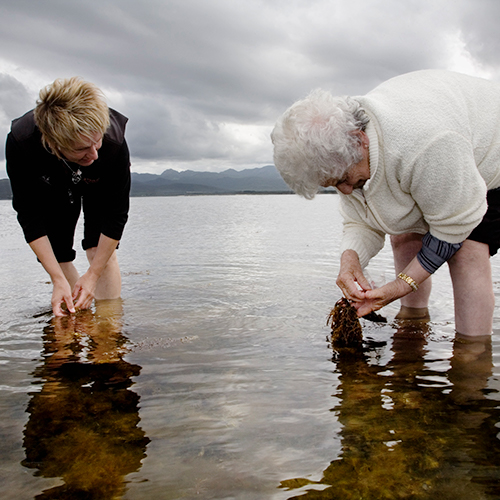 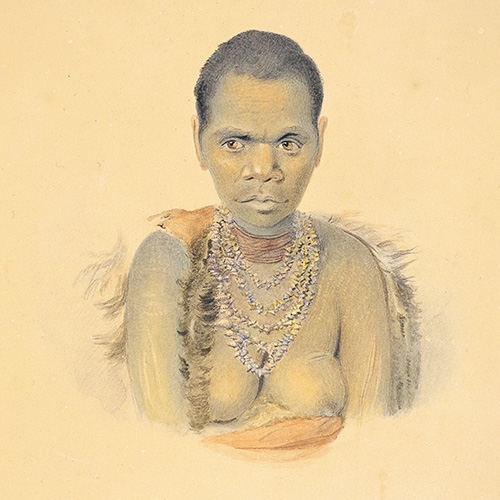 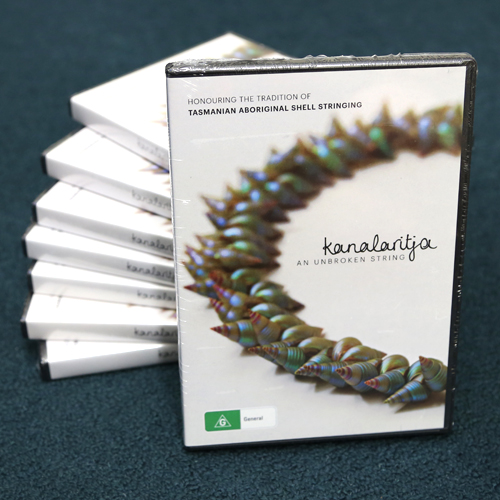 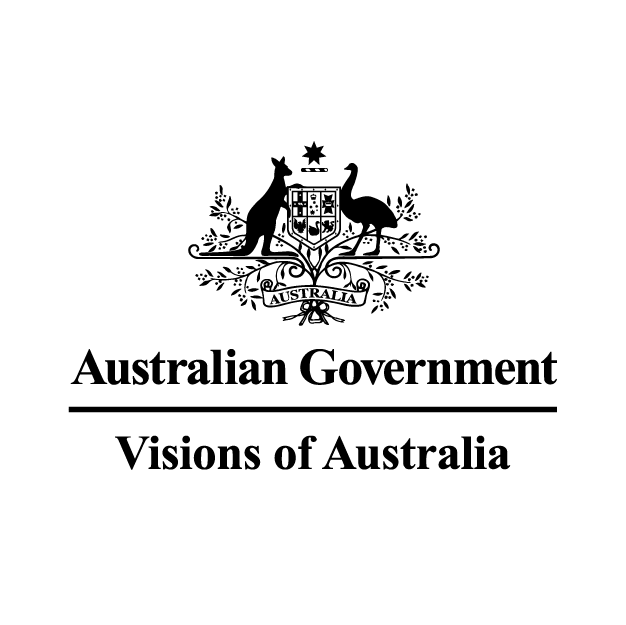 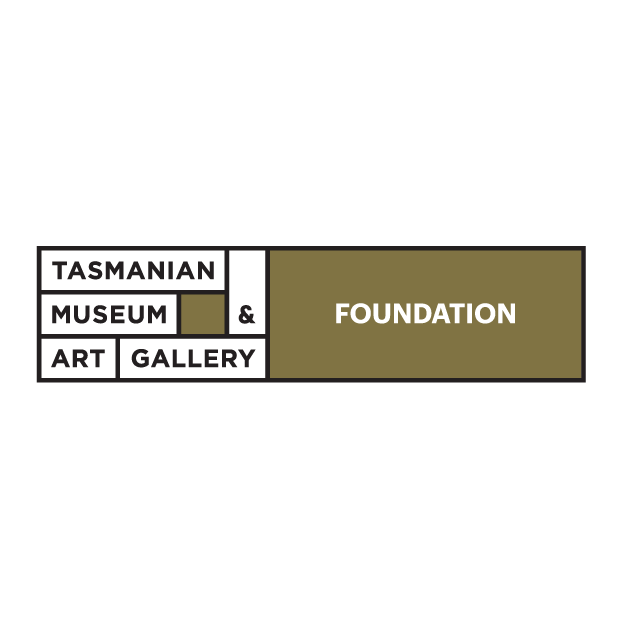 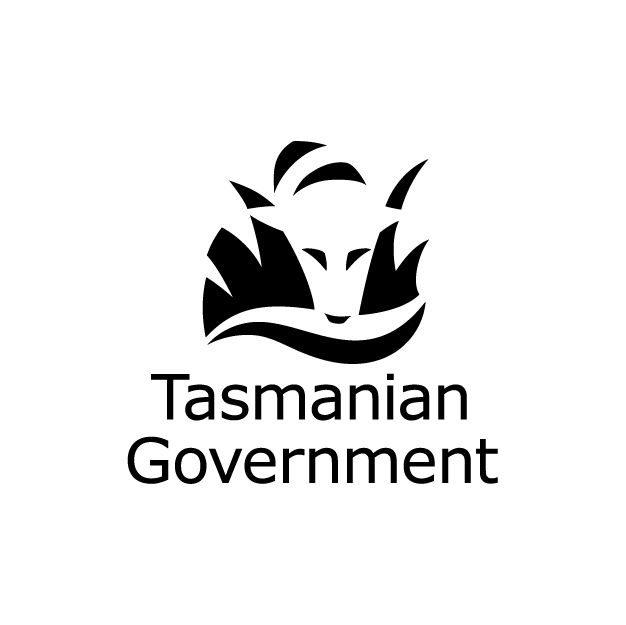 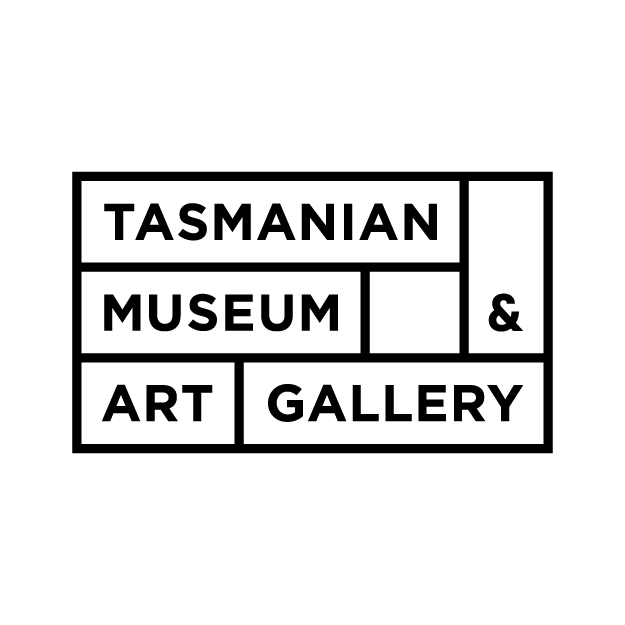 A Tasmanian Museum and Art Gallery (TMAG) touring exhibition.
This project has been assisted by the Australian Government’s Visions of Australia program.